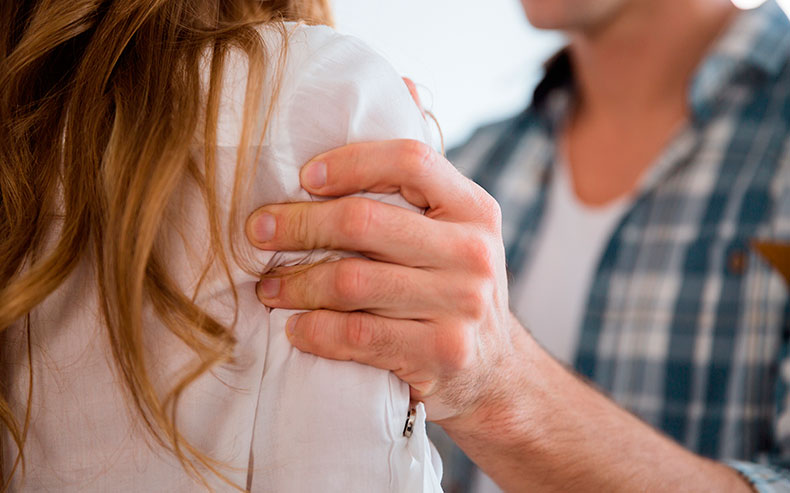 When people are victims of domestic violence, it doesn’t just stay in the home. They carry the effects with them everywhere in their everyday lives, including to work. Thankfully, though, governments and contractors are working closely to help people in abusive situations get the support they need to make their lives better.

Several Canadian provinces have enacted legislation that allows victims of domestic violence to take a leave of absence from their jobs to deal with issues arising from it. Some have also written regulations requiring managers, supervisors and workers to receive information on domestic violence from employers and instruction on what to do if they believe someone is being abused.

In Alberta, domestic violence leave is not yet written into law, but Labour Minister Christina Gray told the Canadian Press in January that it may be looked at as part of a comprehensive review of the province’s labour laws. However, she gave no indication on a timeline on that review. Currently, a page on the Alberta government’s website encourages people to know the signs that someone may be in an abusive situation (see fact box) and recommends people call the 24-Hour Family Violence Info Line at 310-1818 or visit familyviolence.alberta.ca.

Gray’s comments came in response to a new deal between Rivercrest Care Centre in Fort Saskatchewan and its employees, represented by the United Steelworkers Local 1-207. The agreement allows workers who have suffered domestic violence to take paid leave for legal, medical and counselling appointments.

BY THE NUMBERS: DOMESTIC VIOLENCE IN ­CANADIAN ­WORKPLACES

SIGNS A CO-WORKER MAY BE IN AN ABUSIVE SITUATION