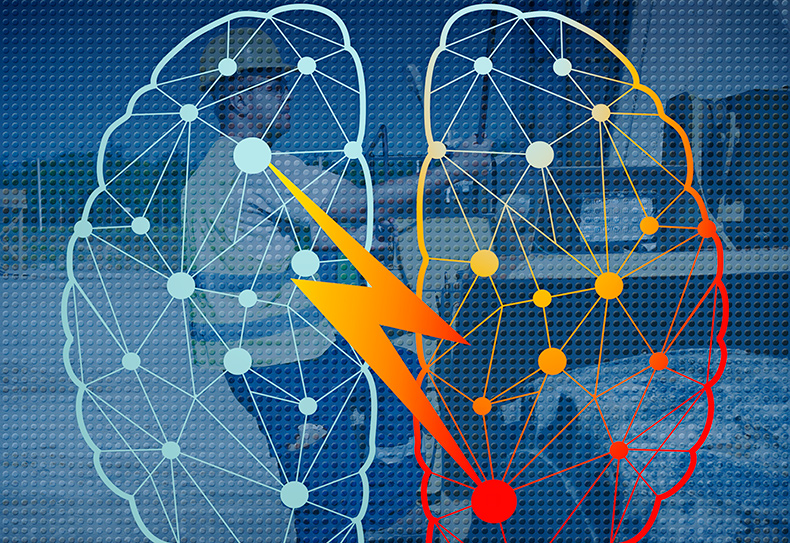 Health and safety co-ordinators see a lot of different things over their careers, but sometimes specific incidents stick out in their minds. One co-ordinator who has been in the field for more than 10 years relays this story, which remains in her mind because of how easily it could have been prevented:

“Our company was working on a project in another province. We were the contractor and we were working with this particular subcontractor. They had a worker with a known health issue: he
was known to have convulsive
episodes.

“The entire crew should have spoken up when they recognized that he wasn’t feeling well and tried to get him some medical assistance at that point.”

“One morning when he came in, the whole crew noticed that he was acting quite off, in that he didn’t look quite right. No one, including the foreman, stepped in to ask if he was feeling OK. This was a highly populated construction site, and the supervisor knowingly allowed him to operate heavy equipment. He got onto a large dozer and experienced an episode. The equipment ended up going out of control because they had disabled the braking system that prevents it from moving if your foot slips off. It was disabled because they believed it slowed down production.

“The dozer continued to plow through the site and one of my foremen saw it and was able to run and get on to stop it about 10 feet before hitting our site office, where 15 people were working that day.

“So, through the investigation we found hat they [the sub-contractor] knowingly put the worker into this equipment because he was an older gentleman and he had been with the company for a long time. They didn’t feel right putting him on a ground position, even though they recognized that his licence had been suspended. They also noted that, because of his age and seniority, no one wanted to approach him when they recognized he was off that day.

“We had to make some very hard calls about how the company was running its safety program. There was quite a bit of disciplinary action that was handed out to the superintendent and foreman of that company. The worker was not able to return to work again due to that particular accident.”

Results of The Review
“We should have looked a bit closer at the certification of the operators – it was our failure that, when we orientated them, we got copies of their certificates but kind of glazed over who was allowed to operate what. The superintendent and the trade should have made alternate arrangements for this particular worker, knowing that he had a history of seizures. The entire crew should have spoken up when they recognized that he wasn’t feeling well and tried to get him some medical assistance at that point.

“This was a case of complacency, poor judgment and failing to identify the risk.”